Like many of us, the Emmy winner has spent the last few months contemplating what “normality” should actually look like post-Covid-19 – and making plans to foster long-term changes for the better. “The board has been flipped over by a stray strand of viral RNA in Wuhan, by a brutal viral video from Minneapolis, and something has been stripped away – the facade of it all,” he stresses in a moving feature about his transformative lockdown experience.

Naturally, one of the key issues that Ahmed is keen to tackle moving forward is the lack of diversity within the film and television industry – a microcosm of today’s systemically racist world. “The issues in the industry are just a highly visible reflection of the imbalances in our society at large – and so in order to address them we need interventions at every level, from supporting young people in broadening their horizons and accessing a range of opportunities, all the way through to challenging agencies, studios, and distributors to question the biases they are compounding and take measurable action,” he tells Vogue.

“Change is overdue, and it’s coming with or without the people that have been standing in its way… I’m excited to be a part of the change that Edward’s British Vogue is making to our culture, at this pivotal moment.”

It’s no accident, of course, that Ahmed joins the masthead in an issue devoted to changemakers – particularly activists, whom Ahmed cites as his greatest source of hope. Among those inspiring him now? “Suhaiymah Manzoor-Khan, the educator and award-winning spoken word poet, who consistently blows my mind with her work and her activism. Jumoke Abdullahi, who is doing amazing work reframing disability with her group the Triple Cripples. Femi Nylander and the team behind the Rhodes Must Fall campaign to remove Rhodes’s statue at Oxford University. [More at Source]

Riz was in attendance in the 70th Berlinale International Film Festival where his upcoming movie “Mogul Mowgli” screened. Riz attended the press conference and photocall, head to the gallery for a full photo coverage. 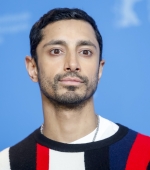 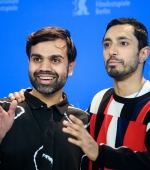 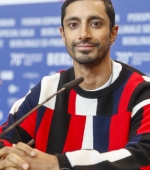 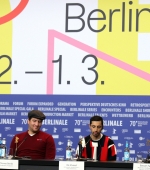 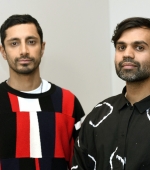 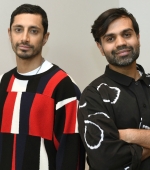 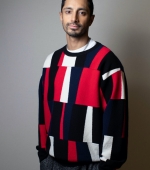 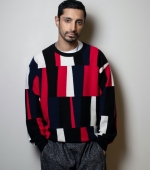 Riz is featured on the January cover of esquire Italia with a beautiful shoot done by Sharif Hamza. I’ve updated the gallery with the shoot and the digital scans of the issue. 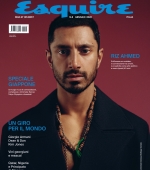 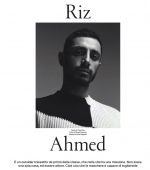 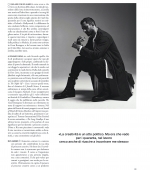 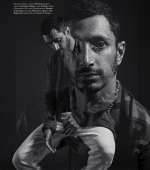 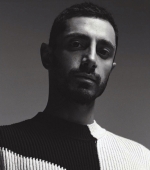 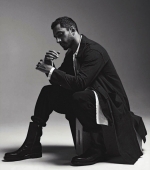 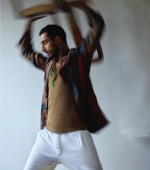 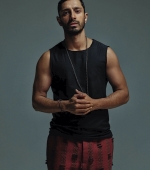 Riz walked the red carpet yesterday to attend the 72nd British Academy Film Awards where he presented with Rachel Brosnahan during the award ceremony. 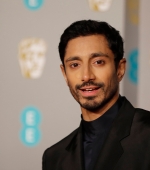 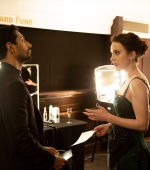 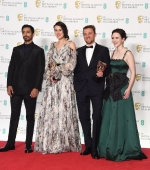 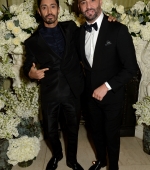 Your newest & biggest source for the amazing Riz Ahmed. Best known for his role as Nasir in The Night of, Bodhi Rook in Rogue One: A Star Wars Story. Movies like Jason Bourne, Nightcrawler and Changez in The Reluctant Fundamentalist.

Our almost complete photo gallery with high quality pictures covering Riz’s appearances throughout the years, promotional pictures of his career and photoshoots, currently holds over 28,000 images. Feel free to browse the site, and let us know of any errors that you may find.

Be sure to follow our twitter at @RizAhmedCom to keep up with all the updates and Come back to visit soon!