In September 2001 several British Muslim friends go to Pakistan to attend a wedding. They decide to visit Afghanistan, but they find Kandahar under attack and flee to Kabul. From there the friends try to return to Pakistan but mistakenly end up in a Taliban stronghold. Following their capture, they are sent to a U.S. military base in Cuba, where they endure torture. 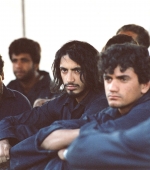 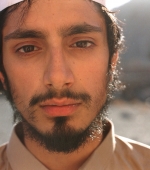 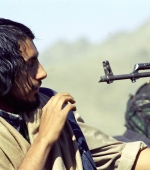 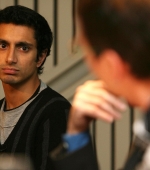