In ancient Scotland, the Ninth Legion liberates a Roman officer named Quintus Dias (Michael Fassbender) from his Pict captors. The soldiers are in pursuit of the Pict leader, and Quintus joins their quest. Soon afterward, the Romans’ Pict guide betrays them, resulting in the slaughter of all but a handful of men. The Roman survivors try desperately to reach safety, as the indigenous warriors pick them off one by one. 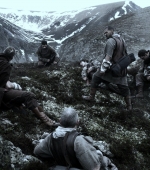 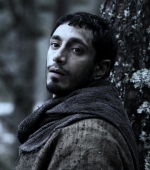 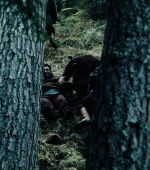 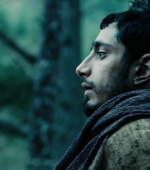