Inspired, says creator Charlie Brooker, by the classic horror film `Dawn of the Dead,’ this five-episode series chronicles a nightmare scenario in which Britain is taken over by zombies. No one is spared the wrath of the undead … except the contestants and production staff filming a season of `Big Brother.’ As they’re unaware of what’s happening outside, the house becomes a safe haven. Then the doors open on eviction night and all hell breaks loose. Among the stars is `Big Brother’ presenter Davina McCall, who plays herself (and her dead self). 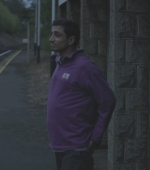 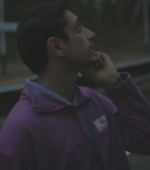 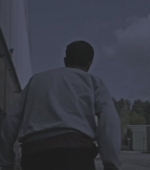 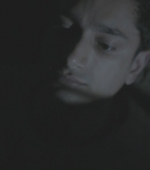