‘Diamond’ Dave Matthews works for a ruthless firm providing mortgages to families denied credit, regardless of whether they can afford the repayments. Divorced City banker Gus sells lucrative corporate mortgages over the phone and literally has orgasms at his own success. Dave runs into old school-mate Jim Potter, a married security guard with two children and, under the guise of friendship, offers him and his family an escape from their drab council estate. But the repayments rocket,dragging the Potters into a spiral of debt. Jim works overtime but is so exhausted he sleeps on the job and is sacked. Gus’s workaholicism alienates him from his daughter and colleague/lover Anna, who resigns, and he is undone by the world recession, losing his job, his purpose in life, and he kills himself. Jim confronts Dave but to no avail.The Potters are re-possessed though they move up in the world when they are re-homed whilst Dave carries on deceiving more families with a different company. 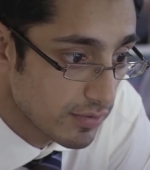 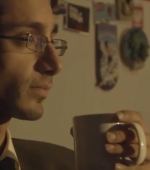 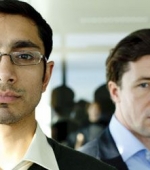 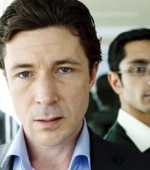