Based on the BBC series “Criminal Justice,” HBO’s eight-part production “The Night Of” stars John Turturro (“O Brother, Where Art Thou?”) and Riz Ahmed (“Nightcrawler”) in a story about a complex New York City murder case with cultural and political overtones. A night that begins innocently for Pakistani-American college student Nasir “Naz” Khan turns horrific after he meets a mysterious young woman. In custody and awaiting his formal arraignment, Naz realizes that his survival — or perhaps his demise — rests not with his attorney, John Stone, but with a particular inmate at Rikers Island. 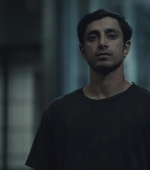 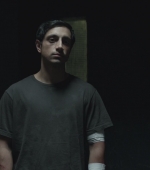 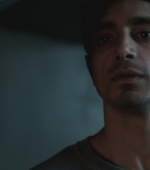 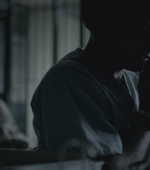