In addition to her role as creator and executive producer of this mind-bending series, Brit Marling also plays the role Prairie Johnson, a young woman who returns home after a 7-year disappearance. Her sudden return is not the only miraculous occurrence: everyone is shocked to learn that Prairie is no longer blind. While the FBI and her parents are anxious to discuss Prairie’s disappearance, she won’t talk about what happened during the time that she was missing. Zal Batmanglij, the co-creator and an executive producer of the series, is the director of every episode. 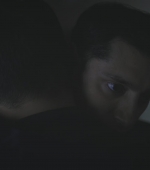 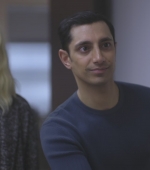 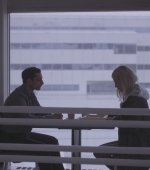 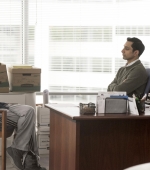