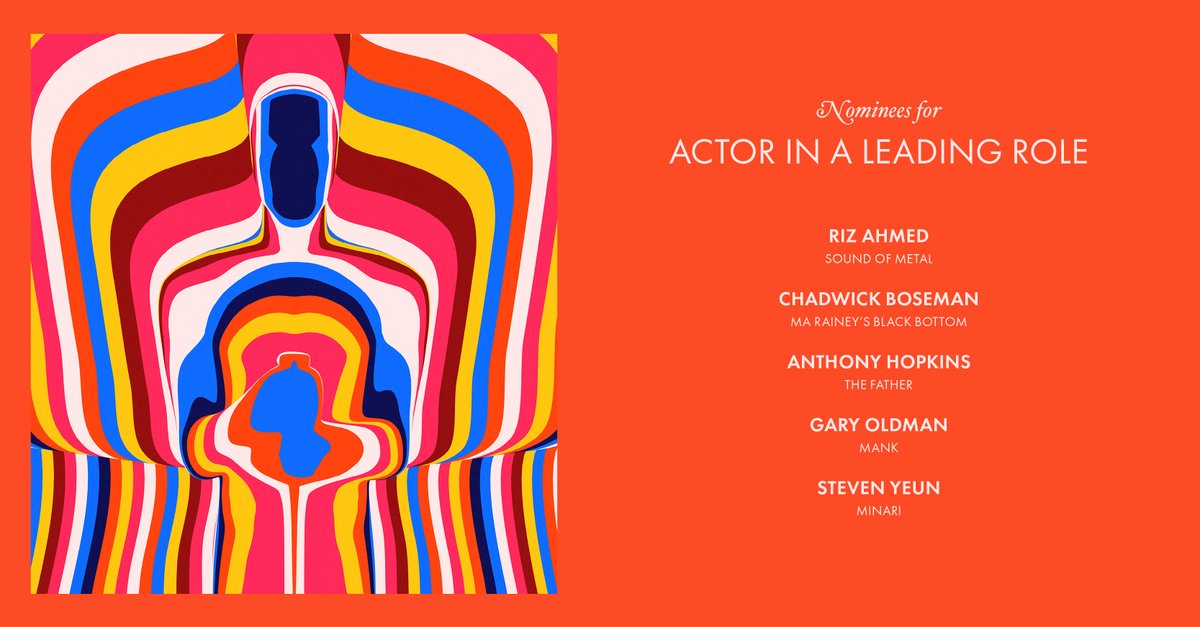 Riz Ahmed made history Monday as the first Muslim nominated for the Oscar for lead actor with the recognition for his role in “Sound of Metal.”

Actor Mahershala Ali became the first Muslim actor to win an Oscar when he took home the statuette for supporting actor for “Moonlight” in 2017 and won the same prize in 2019 for “Green Book.”

Ahmed previously was the first Muslim, and first Asian, to win a lead acting Emmy in 2017 when he picked up the prize for lead actor in a limited series or movie for “The Night of.” The 38-year-old British Pakistani actor also has been seen in films such as “Rogue One,” “Venom,” “The Sisters Brothers,” “Nightcrawler,” “Four Lions” and the recent “Mogul Mowgli,” which he also co-wrote. He has a career as a rapper and musician and in 2020 released the album “The Long Goodbye.”

In “Sound of Metal,” Ahmed plays Ruben, a rock-and-roll drummer and recovering addict whose life is sent into a tailspin when he loses his hearing. For the role, Ahmed has been nominated for the Golden Globe, SAG Award, Spirit Award and BAFTA for lead actor. He won the Gotham Award and numerous critics prizes. [Source]

Feature: How ‘Sound Of Metal’ Changed Everything